Honoring essential workers in a statewide fly over 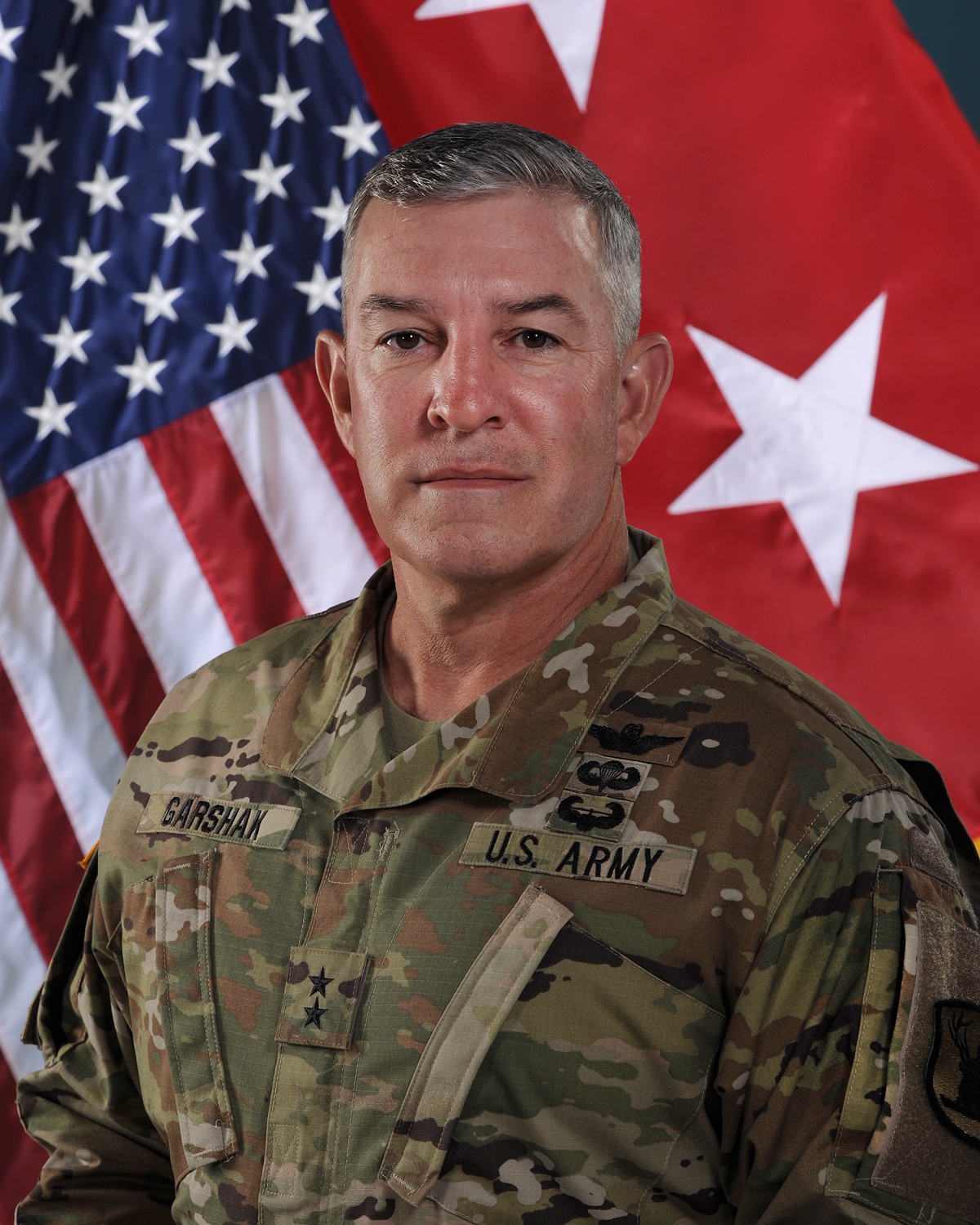 Major General Michael J. Garshak is the Adjutant General of Idaho and the Commanding General of the Idaho National Guard.

The general received his commission as an Aviation branch officer in 1987 through the Army Reserve Officer Training Corps at Northern Arizona University.

As an active duty officer, he served as an Apache attack helicopter platoon leader in Desert Shield/Desert Storm from 1990 to 1991 and as an Apache helicopter instructor pilot at Ft. Rucker, Alabama.

He has served in numerous key command and staff positions to include Aviation Battalion and Group commander, State Army Aviation Officer, G3 Operations Officer, and Chief of Staff for the Idaho Army National Guard.